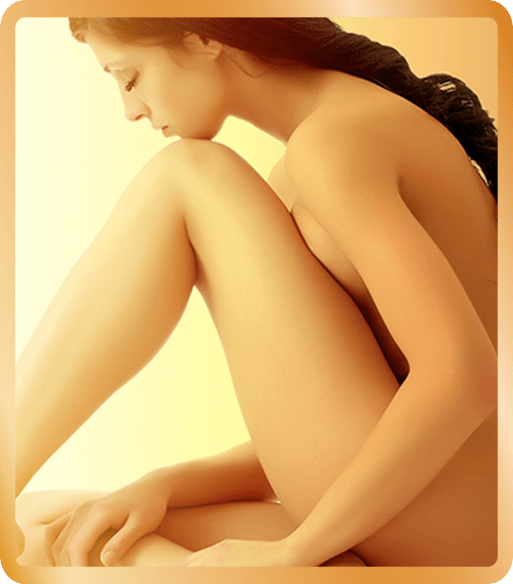 In the 2nd century, the Roman emperor Hadrian discovered a hidden natural thermal spring in the mountainous area by the Sea of Galilee. That mineral-rich thermal spring, with water erupting at up to 125°, soon became a popular attraction in the entire Roman Empire and the natural spa of choice of the Roman royalty. Thanks to the hot spring’s therapeutic, curative, and rejuvenating properties, the Roman emperor named it GRATiAE – The Three Graces – after the goddess of charm, beauty, and fertility in the Roman Mythology.

The thermal natural spring Gratiae has outlasted the Roman Empire and even in the 21st century.

It is still a major attraction for visitors from all over the world who wish to bathe in its revitalizing water and regain their youth and beauty.

GRATiAE – Organic Beauty by Nature – is a skin- care line with a sole purpose anti-aging.

It successfully combines Gratiae’s thermal spring water with its exclusive minerals, flora native to the Sea of Galilee area, and organic plants.

The GRATiAE line caters to both women and men who appreciate natural, organic, and healthy skin-care products. GRATiAE delivers results of unparalleled luxury.

WHY ORGANIC? Because we believe it’s better for you.
Our skin is the largest organ in our body, a living, breathing protective covering. Over half of what we apply to our skin is absorbed.

Many of today’s beauty products are made up of varying mixtures of synthetically produced chemicals and these chemicals vary in their ability to penetrate the skin. Some are absorbed in small amounts, while some easily reach the blood vessels below the skin and are transported around the body.
Many chemicals found in cosmetics do not cause obvious immediate signs of toxicity, but might slowly damage us through repeated use on our skin and we have grave concerns over the long term effects this may have on our bodies.

We don’t think that our products need to contain lots of synthetic chemicals. Plants are nature’s natural healers. It has been said that for every ailment, nature has provided a cure. We like to think so.

We believe you should love your skin, so we constantly seek out unique organic and natural ingredients from all over the world, and we bring you products bursting with effectiveness to enhance your natural beauty. This is why we make our products with out using the following un-wanted ingredients: Artificial Colors, Dioxins, Petrochemicals, Animal derivatives, Petrolatum, Hexane, Phthalates, Sodium Laureth Sulfate or Sodium Lauryl Sulfate, Aluminum and Animal Derived Ingredients. 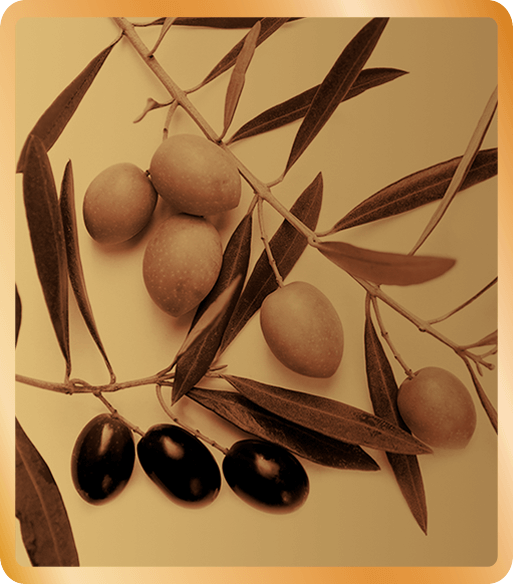 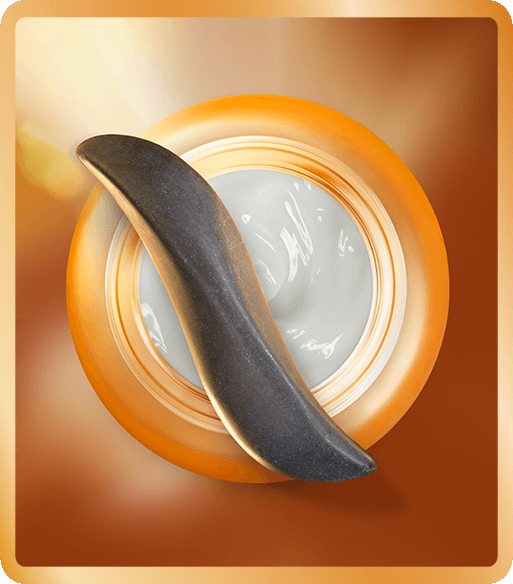 WHY SHOULD I PURCHASE FROM AUTHORIZED DEALERS?

There are many counterfeit sellers trying to rip you off with fake, old, expired,or outdated products.Don’t be fooled into paying for a poor quality product, health departments around the world state the conditions of how a cosmetic product should be stored and handled by retailers in order to ensure a safe product.